Thrace Music
thrace-music.com
THRACE MUSIC has been founded in 2012 by producer and artist Cristian Tarcea also known as Chris Thrace or Monoir
Having more than 12 years of musical experience , Cristian Tarcea is building a hard working team since then.
He is in charge of dealing with the newer aspects of the music business, including producing and promoting music videos for his artists. In addition, this Company is often responsible for helping and creating a presence on the musical area. It deals with the new technologies in which artists can stream the creation of music.
Licensing : office[at]thrace-music.com 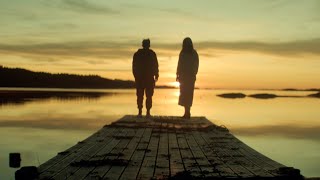 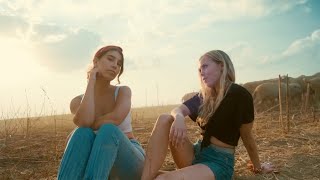 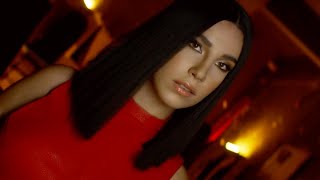 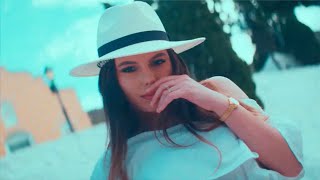 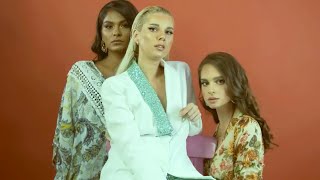 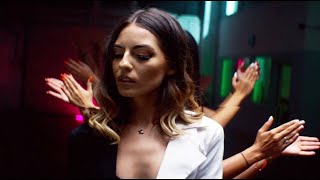 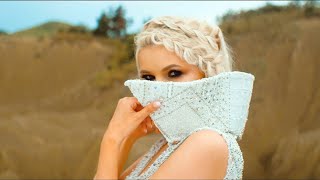 NOTIMES - On U (Official Video)

Monoir & Chris K - You Give Me

KATE LINN - On and On [Music Video]

BRIANNA - All I Need (OPTIMUM Remix)

BRIANNA - All I Need (Acoustic Version)

BRIANNA - All I Need (Music Video)

BRIANNA - All I Need